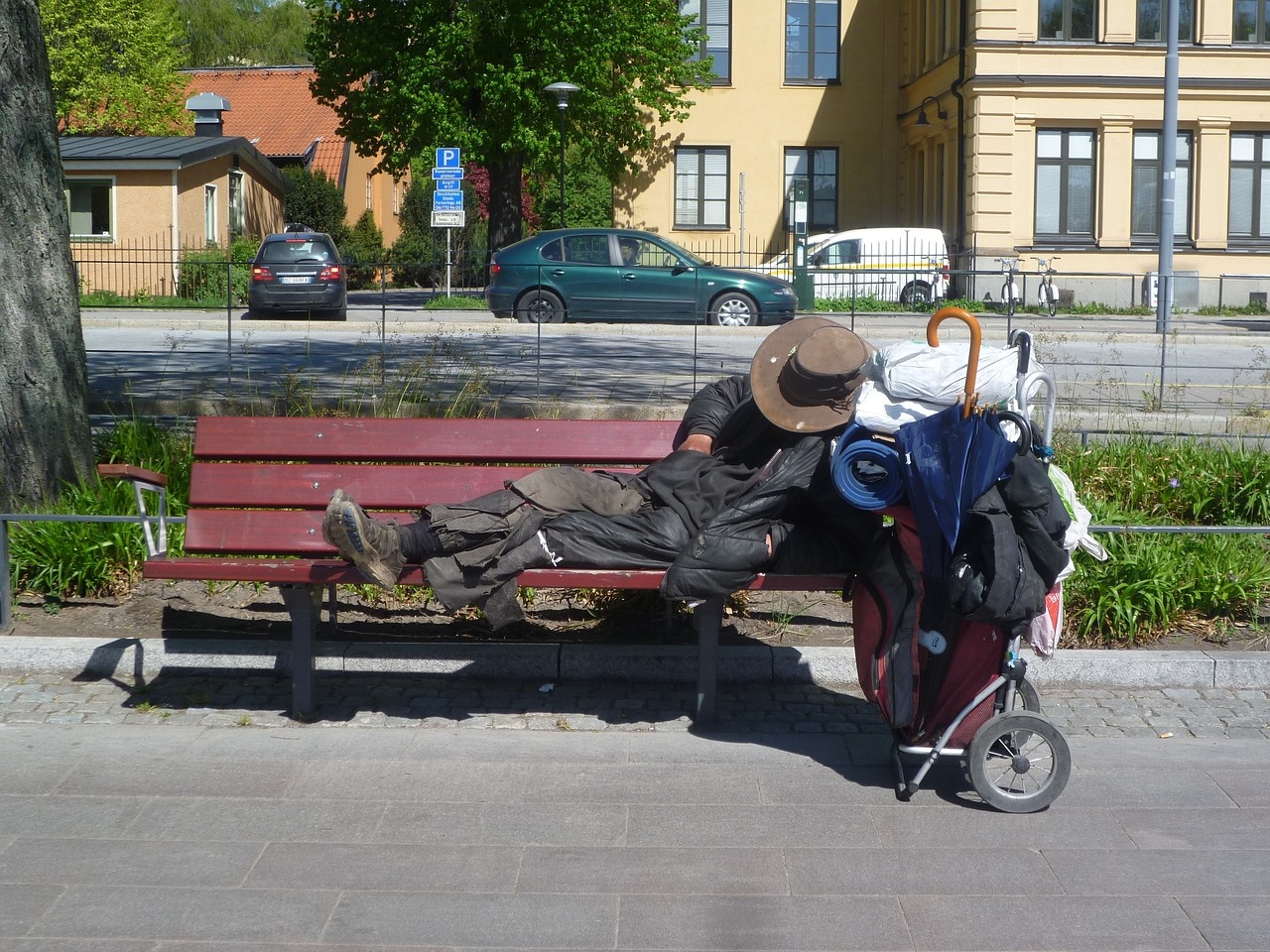 It’s been an interesting week, to say the least. I found I struggled to write, in part because I’ve been tracking reactions to the US election and in part because heading towards the end of Streets of Abaddon, I’ve struggled with tying all the different ends together.

I’m not really good at endings. They’ve always been the most difficult of any piece of writing I ever completed (even more so than titles). The promise of a good beginning is much more attractive to me than resolving the story, and I most often worry that my endings will be cheap, or trite, or fall short in some other way.

Still, as a professional, I have to finish what I start. And because I’m participating in NaNo, that means putting in a word count every day, rather than waffle and make excuses for not writing.

Part of this was to join a write-in, a group of other writers, for some “word sprints” and light conversation. And you know what? I broke through those walls. Some of what I learned:

I can feel that the end is near, and I’m excited about that, not even halfway through NaNoWriMo. I have a really basic idea for the third story and hope to start working on that later this week. Stay tuned!