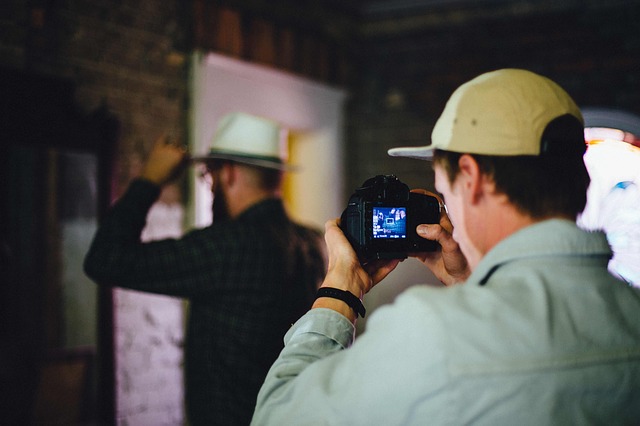 On Twitter not long ago, Jenna’s Truth author Nadia King tweeted a link to a wonderful short post, “The Detachment of Writers,” by Scottish YA author Abigail Shepherd, who summed up my own lifelong experience:

“I often see the more intense parts of my own life as though I’m watching a scene in a movie- standing on the sidelines and judging my conversations and movements. And those of other people, of course….

“I saw an element of acting in most people’s reactions. I rarely saw emotions like anger as being wholly genuine. So I wasn’t very sympathetic.”

I’ve been struggling a lot lately with my writing, as I noted last week about my NaNo novella, Streets of Abaddon. I say this because since turning to the revision of a short story I drafted just before NaNo, I’ve noticed the same problem cropping up: the story feeling like it isn’t quite there yet, and my efforts to get it there overcomplicating it — bogging it down, introducing new complexity, making me question what it is I’m trying to say.

In many ways this is an extension of what I was feeling just before I took my hiatus several years ago. Now, though, it feels like the stakes are higher. As American society continues to process the results of an election that represents clear victory for some, clear and present danger for others, I’m starting to think that my writing is stalling because I’m processing our current landscape, too — trying to come up with words that make sense for the times we’re in, that are true to characters who represent various groups, without, of course, being preachy. To be sympathetic in my writing, in other words, in a way that I struggle with in person; in a way that requires distance to achieve.

Since I started writing this post more than a week ago, I’ve been able to achieve new insights to my story and its trajectory, including “Crap, this is way too much exposition” (worse, masquerading as dialogue!) and a more-major-than-anticipated source of conflict for Abby and, by extension, Theo and Emilia. There’s a definite theme of “predators among us,” both real and perceived, as well as what happens when we confront the realization that we’ve overlooked an entire group of “others.”

I’ve outlined these forces; next step is to rearrange what I’ve already written in a way that makes sense for the new elements. Stay tuned!

One thought on “Writing from the outside looking in”