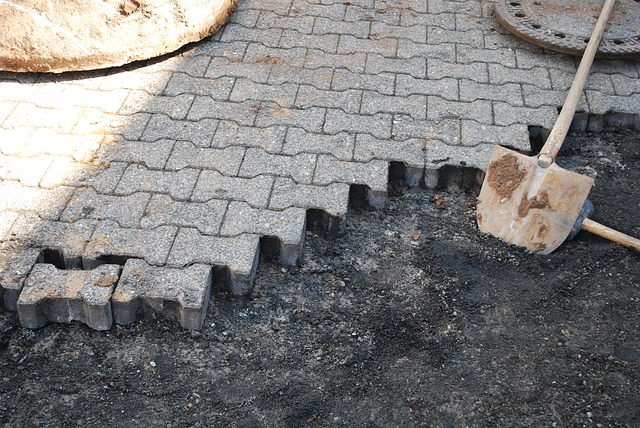 When I first started to write Possum Kingdom, I admit that racial issues were not a big part of the story that was forming. My focus was on economic and class issues, and the allegories I was constructing, as well as honoring the different cultural and historical influences on Boston and its therianthrope community: the Native tribes, the Irish, the gay community.

As a result, the story’s only African American character, Leonard, ended up being used as a tool by the more powerful around him, those with both good and bad intentions, and apparently without consequence. At the end of the story, he’s back at the Pit in much the same position he was in at the start of the story: his purpose fulfilled, his story done.

Or was it? In the intervening year, I’ve wondered: what did happen to Leonard after he was tased, and how would his manipulation by Marcella and Emilia have affected him? How might this affect the story going forward?

It’s a challenge between two groups I respect in their own regards. Having worked with law enforcement over 25 years, I know most “good cops” put their best out there for their communities every day. Yet, having seen the way people talk about Black Lives Matter demonstrators, the way media portray black criminals relative to white criminals, I see the edges of their anger’s origins.

Leonard may have started as a trope, a sacrificial “helper” character, but he, like so many quieter citizens, deserves better. By continuing his story in Possum Kingdom’s sequel, Streets of Abaddon, I am trying to honor this concept introduced by YA publisher Stacy Whitman:

“Helper” characters need to be fleshed out as independent beings in their own right, with their own concerns that don’t always match up to the priorities of the main character, even if the fate of the world is at stake.

And so, writing Streets of Abaddon, Leonard has come to terms with previous events. As a result, he’ll challenge Theo on a few counts, and a confrontation with Abby — and by extension, Theo — is looking increasingly likely. Theo, for his part, will need to come to terms with the assumptions he’s made about himself, his friendship, and the therianthrope community at large — while, of course, avoiding the White Guilt trope!

If I haven’t said it enough before, let me be clear: I welcome input from readers of the different communities I’m representing in my stories. Give me a shout, please, if you’d like to be a beta reader; and if you spot a problem in an already-published story, well, the nice thing about self-publishing is that I can fix it!