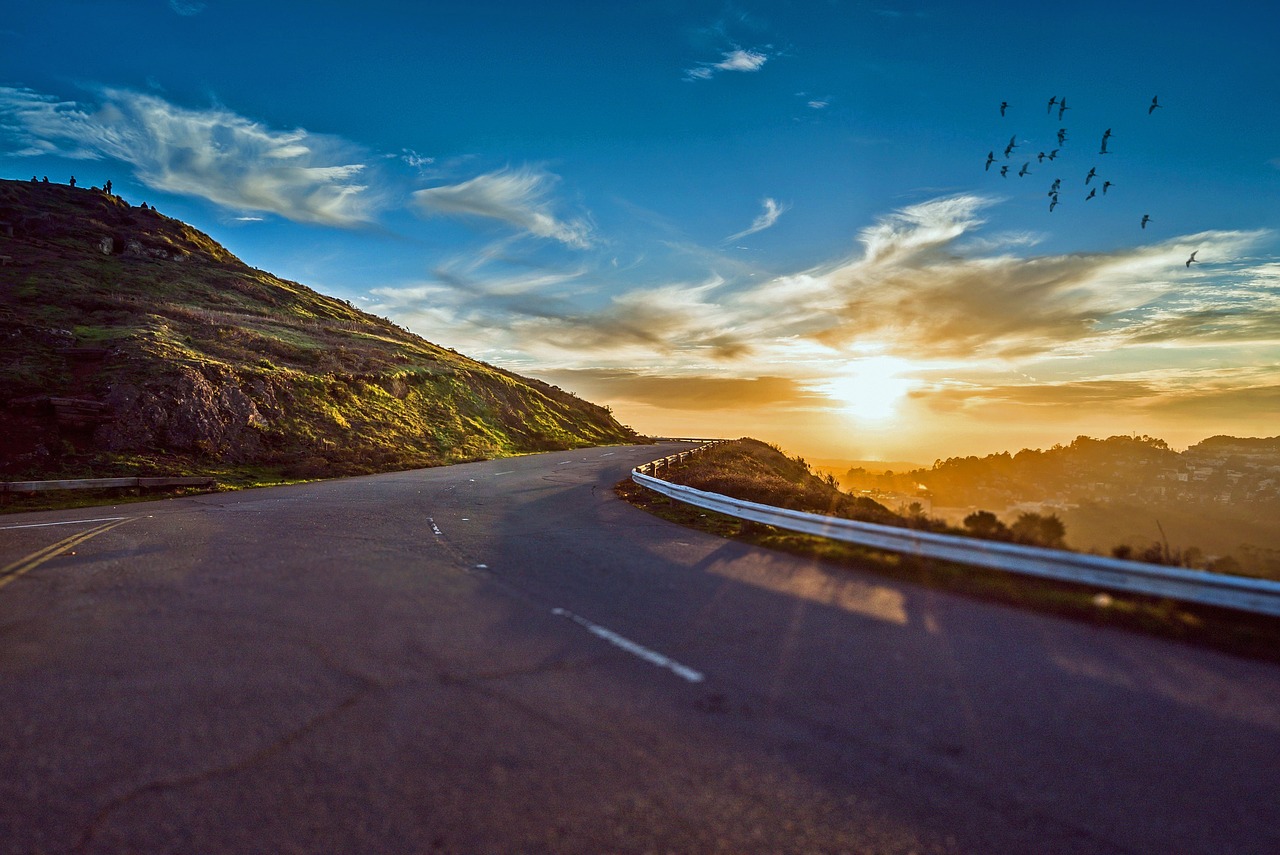 I’ve been spending the last few days in end-of-year reflection and coming-year planning, not that planning ever really works out the way we think — 2017 being a great example of that — but more to get my head screwed on straight about what’s come before and what to expect.

In some ways I didn’t get as much done as I hoped. In other ways I accomplished way more than I expected. The confounding factor was that I got a job early in the year, which both stabilized me and threw off my desired publishing schedule. Here’s how it all shook out:

Publishing two book-length works can’t really be topped! Between Raccoon Rescue in October, and “Sodom and Gomorrah on a Saturday Night” in the Running Wild Novella Anthology in November, fiction sure kept me busy.

In addition, travel to Canada for my new job brought me to new environments, new people, and new perspectives. As I reflected in a LinkedIn post: “The only thing better than finding a great job that lets me put my talents to best use, is one that recognizes they can and do extend outside my workday.” I actually wrote quite a lot when it came to work, an accomplishment in its own right.

In a last end-of-year push, I also completed and submitted two short stories and got much closer to completing two other stories I hope to see in an anthology later in 2018.

Every writer knows that rejections not just happen, but are a mark of moving forward. Still, after two major acceptances, it can be a tough nut to swallow. In addition, I didn’t write as much as I’d hoped to the extent I could submit much. I chalk that up to this:

Perhaps my biggest lesson over the past seven years has been that the people you choose to surround yourself with have the biggest impact not just on your well-being, but on your creativity as a reflection of your well-being.

My personal pattern was to attract and be attracted to less than positive people, either because I was trying to fix old relationships, or because they just “felt” normal and, well, we humans do like the familiar. Every time I’ve done that, though, it results in a hit to my creativity.

Now. This is mainly only a bad thing in that it keeps me from creating. However, each time I figure out what’s going on, I’m learning from the experience — and that gives me new grist for the mill.

I’m working on the “Sodom and Gomorrah” (as yet untitled) sequel for Running Wild; it builds out the dystopian world a little bit more, using some of my experiences of the past seven years to show how people can normalize toxic experiences (hint: it’s when those experiences themselves feel normal).

I also hope to write, if not publish, a sequel to Raccoon Rescue. I have the idea; it’s “just,” as Shelly Duvall’s Wendy tells Jack Nicholson in The Shining, “a matter of settling back into the habit of writing every day.” (“Yep,” he responds with no small amount of sarcasm, “that’s all it is.”)

Finally, there are the handful of ideas for new stories I got during my first few trips to Canada, which I hope to complete in the new year. But we’ll see; I do have a habit of biting off more than I can chew, of wanting to write all the things. Part of this, of course, has to include a more consistent blogging habit, as well as my not-yet-monthly newsletter, as well as social media. Stay tuned….

What were your triumphs and setbacks of 2017, and where do you expect to be headed in 2018? Post a comment and let me know!

2 thoughts on “Looking back, looking ahead”