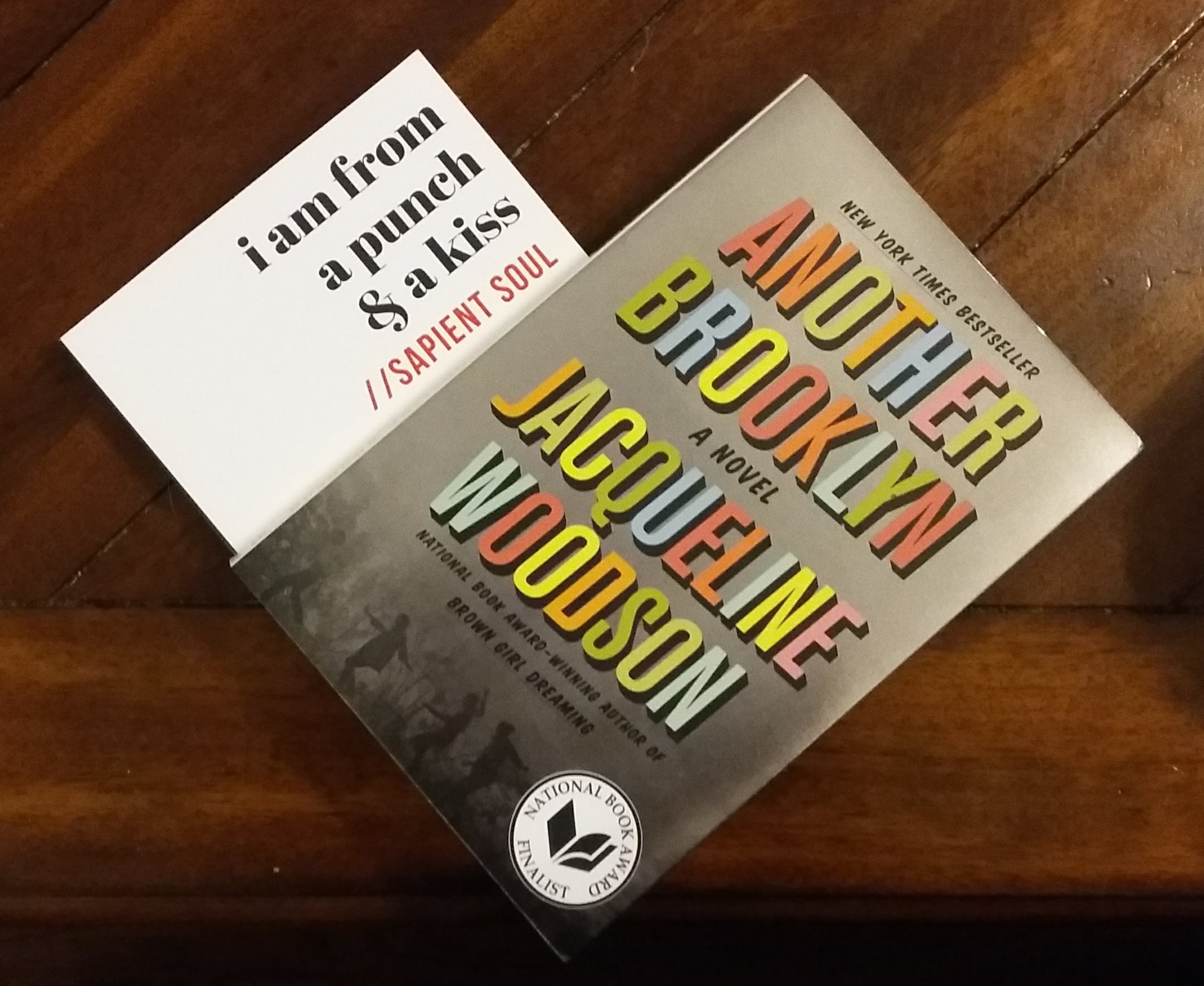 I admit it: until last year, I didn’t read very much fiction by Black authors. I read Colson Whitehead’s Zone One because it was zombie fiction, and Tiya Miles’ Tales from the Haunted South because it was research for a short story I was writing. I’d read Black Like Me in high school, which made me think in a way To Kill a Mockingbird had not (though it was still written by a white guy). The rest of my list remained blindingly white.

Ignorance? Not totally. In some cases, yes: a preference for crime and sci-fi over Maya Angelou or Toni Morrison. Which makes me wonder, however: as a huge fan of Madeleine L’Engle, why wasn’t I steered toward Octavia Butler? I tend to think it’s because my teachers simply didn’t know she existed, because publishing itself is overly white.

In any case, I’m taking steps to rectify my error. In February, I focused on reading two books by African-American authors, both with a connection to Upstate South Carolina (and coincidentally, who are also part of the LGBTQ community).

Sapient Soul — Marlanda Dekine — is based up the road from me in Spartanburg, where her poetry collection i am from a punch & a kiss is part of the nonprofit she cofounded, Speaking Down Barriers. Jacqueline Woodson, the award-winning National Ambassador for Young People’s Literature, spent summers in the Nicholtown neighborhood of Greenville, not at all far from where I live. Another Brooklyn is part memoir of the rest of her childhood growing up in 1970s New York City, not at all far from where I was born.

Stretching past my comfort zone

I don’t typically gravitate towards either poetry or literary fiction. Neither one has ever felt especially accessible to me, so the range of my poetry experience is limited to Leonard Cohen, Seamus Heaney, and whatever we were asked to analyze in high school, while literary fiction (to me) feels like viewing the world, more often a tableau set than a dynamic scene, through a fogged lens.

Both books, however, do a superb job of moving effortlessly from the abstract to the concrete, bringing the world sharply into focus. They cultivate empathy in the way they move between human universals — children’s experiences of rejection or otherwise hurtful words from adults, a creator’s insecurity, what it means to tell a story that’s bigger than the sum of one’s own experiences — into the culturally and individually specific: what the Nation of Islam meant to many of the grief-stricken and displaced in Brooklyn; Ms. Dekine’s revelation of being a Black girl who hated Black History Month.

At times they even mirror one another. Just as Ms. Woodson’s August recalls her mother telling her, “The only curse you carry is the dark skin I passed on to you,” Ms. Dekine writes: “…i learned i was burnt black and… called black like it was disgusting and hideous and criminal by children whose complexions were only shades lighter than my own.”

These are not books to read once, quickly, and then moved on from; their language is savory and their insights can, if we let them, change the lenses through which we view others and the times we find ourselves in.

We might, for example, consider African-American delight around Black Panther in terms of August’s observation of 1970s white television:

On a different planet, we could have been Lois Lane or Tarzan’s Jane or Mary Tyler Moore or Marlo Thomas. We could have thrown our hats up, twirled and smiled. We could have made it after all.”

Or the despair of the misunderstood and maligned in Ms. Dekine’s words:

what if my 2-year-old nephew wears
dreadlocks and rocks baggy clothes,
his parents work full-time and
his mother is pursuing her doctorate,
will you see a baby boy
or a baby thug?

Like all great literature, these books are gateways to deeper understanding. As a white woman, I won’t presume to say what they might mean for Black readers; but I will strongly encourage other white readers to pick these up, savor the language, draw it in to challenge ourselves to go forth and see.