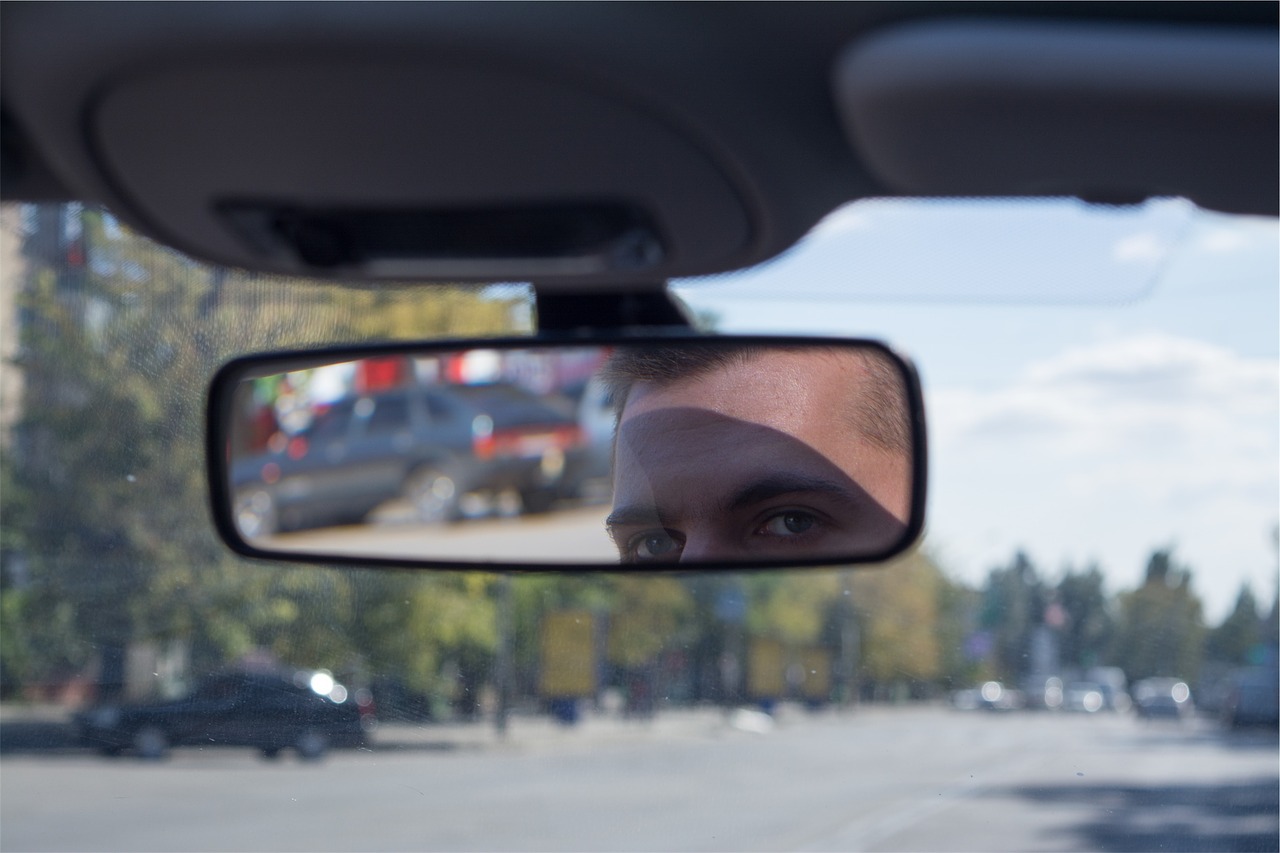 I’m not much of a superstitious person. I take most everything mystical with a heavy dose of science-based skepticism. (For that matter, I take other things that way, too. I’m not, for example, likely to believe that medication cures all.)

And yet. There are not insignificant parts of me that think there’s something to all that. I’ve laughed with friends about Mercury retrograde wreaking havoc with communications and electronics, but I never believed it. That is, until I lost my job. The job I had started during a previous year’s Mercury retrograde (which, it is said, you must never ever do). The job that unceremoniously ended at the start of a retrograde. As if that weren’t enough, nearly a year later, I lost my phone in an airport. I never ever lose my phone.

So, okay, the less pragmatic, mystical side of my brain agrees: maybe there’s something to this astrology stuff. I’m still not a diehard believer, but I’ve made an exception in this one case, learning to go with the retrograde flow. I don’t think it’s a bad thing to build the opportunity throughout the year to rest, revisit, reflect… and revise.

Over recent months I’ve received a number of rejections on short stories, including one I thought would be a perfect fit for an anthology. With the retrograde underway, I decided to rethink those stories: were they as strong as they could be?

Revisions can be frustrating, when I’d rather be working on new material, but they can also be exciting, a chance to make a good piece better. So, even though I’d started to work on the sequel to Raccoon Rescue, and even though I’d had a great idea for the sequel to Kings of Babylon — the third Sodom and Gomorrah novella — I got back to work on those two other stories. Hopefully this time will help me strengthen them both, and hopefully they’ll soon find new homes.

Do you make regular time throughout the year to reflect and revisit?