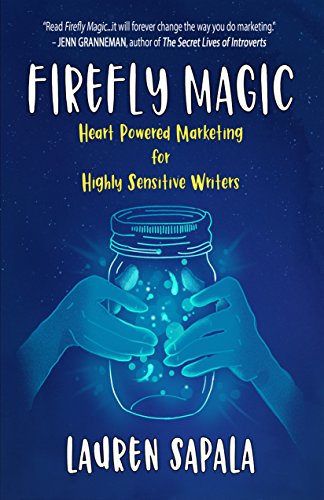 Read? Singular? As in, you only read one book in July, Christa? Well, no. Far from it. I read several… but I want to focus on one in particular.

July hasn’t been an easy writing month on multiple counts:

Vacations helped somewhat (yes, I took two, a week-long “staycation” where I gained some distance from my day job, and a long weekend with the family in Charleston, SC where I sought some inspiration for a particular project). But they weren’t a cure. I was stuck.

The actual cure came by way of a pair of resources that turned out to harmonize quite nicely with one another.

The writing cure: deconstructing The Martian

In the writers’ colony I belong to, another author posted a link to an article about plotting. Reading through it, two thoughts occurred to me: first, that this article was a nicely condensed version of The Weekend Novelist books, and second, that it might just be the ticket to what was ailing my three short stories.

I tested it on a short story I’ve been working on, a piece that started out as zombie fiction, but because it seems like zombie fiction is overdone by now, I decided to rework. Some of the elements of the original story wouldn’t work in the new version, and it was the translation of those elements that was tripping me up.

Likewise, problems with pacing in Raccoon Retreat, and in the third story, trouble taking the story from “situation” to “something happening,” as the article calls it. Somehow, in previous stories, I’d managed to work this out intuitively. This time, I appeared to be overthinking it.

Of course, like any good writer, when I got stuck, I started to procrastinate. What procrastination looks like for me: marketing. Which is a double-edged sword: it’s my day job, so I know it quite well. But because I do a little bit of everything from week to week — supporting multiple programs and other needs with content writing — I thought I could do the same with my fiction.

(Spoiler: it doesn’t work that way, especially if fiction is a side gig.)

I thought I might get a book that was about marketing tactics for those of us introverted souls who don’t like extraverted activities. Some book events can be downright excruciating, and the thought of picking up the phone to talk to school representatives terrifies me.

In fact, it wasn’t: it was better than that. Sapala covers those kinds of activities with her advice to rely on your intuition. The rest of the book is quite practical, covering everything from how to find the “throughline” or underpinning themes of your entire body of work (and thus, what might appeal to reader audiences), to the “value mindset” of marketing:

Perhaps not coincidentally, this is a marketing philosophy I share with the company I work for, which is why I work there. The book made me think in new ways, so even though it wasn’t what I thought it would be, it expanded my perspective considerably.

It’s such a good feeling to come unstuck without need for an extended break. I felt rejuvenated not just after reading Firefly Magic, but mainly after I worked its exercises in conjunction with those from “Deconstructing The Martian.” Regaining my sense of story puts me back in touch with myself, in a way, giving me what I needed to move forward once again.

What resources have helped you come unstuck on a creative project? Leave a comment below!