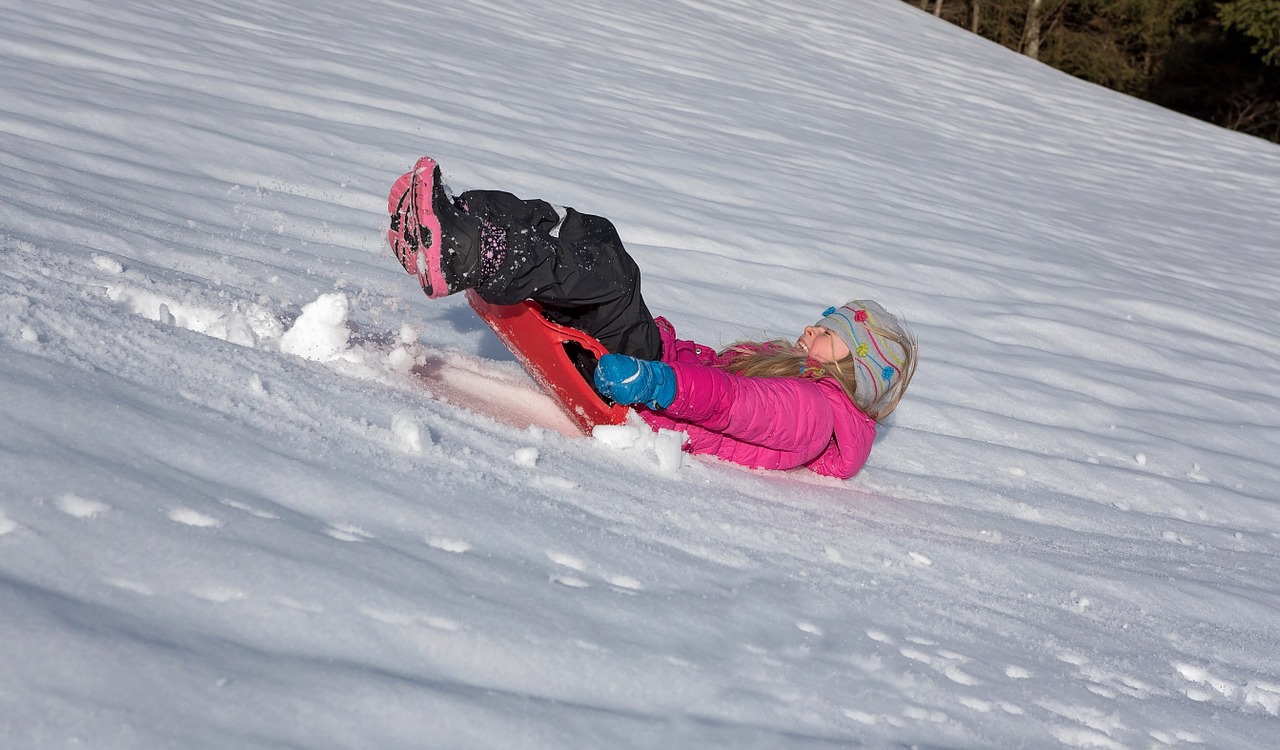 So it’s been a month since I last blogged! I knew this, and yet, the month passed in one of those hazy modes that felt like there might have been a week or two buffer thrown in there. It was a “travel” month for me for work, and on top of that, conference travel — an extra leg of trip tacked on to a week that was already going to throw me off.

Not that I’m in any way complaining. I love to travel — I love flying, and I got to see an entirely new city, Toronto (even got caught in a wild squall down at the edge of Lake Ontario) — but I found that heading towards the week, my brain started to shift gears.

With two sequels coming out in fairly short order — the first, my sequel to “Sodom and Gomorrah on a Saturday Night” coming in October, and the second, Raccoon Retreat, coming sometime in spring — I knew I was going to need a better plan than the stopgap set of tactics I’d been using since launching the first in those series.

You see, the conference I was about to attend was marketing-oriented: my day job was sending me to the Content Experience Conference. By the time I decided to take a break from blogging and social media, I was already mentally preparing for the conference, getting myself in a planning-and-strategy mindset.

So I kept on with a process I’d started in July, when I read Lauren Sapala’s Firefly Magic about book marketing for introverts. I reflected on the notes I’d taken then, and I let my subconscious go to work on what it was I really wanted to do with my marketing.

It isn’t, of course, enough to plug your books (or stories). And yet I didn’t want to “build a platform,” either; that felt too canned. I wanted to come up with a plan that wasn’t a plan, a holistic and consistent approach that would allow me to blog and use social media and plan book events in a way that also let me integrate personal promotion for my day job. Most of all, I wanted to get a lot more consistent about what I’m putting out there for audiences to find.

To do that, I had to take a step back from the weeds of my stories to take more of a “flyover” view — to work out the overarching story that my work is trying to tell, that should drive all my other marketing efforts.

I also started three series by the seat of my pants, largely because I’d overplanned a single novel earlier in my career, and I didn’t want to make that mistake again. Had I started out by “worldbuilding,” or with a marketing plan, I would’ve worked myself right into a corner, overanalyzing and getting caught up in minutiae. I don’t deal well in abstracts; I need tangible, concrete products to help me visualize and ground.

I needed a book in my hands to work out how to advertise and promote it, in other words, and I needed a couple of seedling series to realize that the worlds I’m constructing have set ground rules. In turn, all the worldbuilding for those sets of books will help me extend my plan into a more sustainable… well, platform.

My first step: work out a continuity plan for my novella series, going back in detail through “Sodom and Gomorrah on a Saturday Night” as well as its sequel, “The Kings of Babylon” (due out next month in the second Running Wild Novella Anthology, yay!). This is important to help me draft a third sequel (tentatively, “The Queen of Sheba”), and also helps me explore themes that run throughout my writing.

I’m about one-third of the way through that continuity plan. Though I’m closer — I’ve already determined that fundamentally, my “platform,” the thing that underlies all my fiction and really my life, is to promote empathy — the execution is still proving itself tricky, with multiple moving parts across publishing sites, social media accounts, and other places.

I’m optimistic, though. After all, I do marketing for a living, and I’ve drawn on my experience with ad buys and product positioning to drive important tactics that have, I believe, resulted in sales. Putting the tactics together in a way that makes sense in my brain is the trick, but one I feel better equipped to handle as I move along.

How much advance vs. after-the-fact planning do you do? How does it work for you?