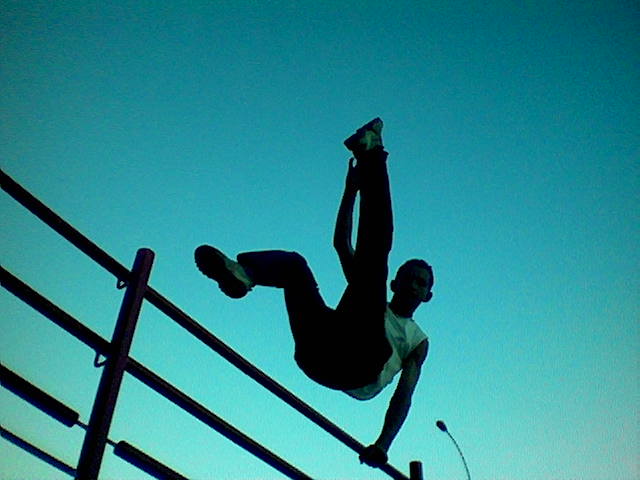 I don’t usually write literary or general fiction, so it was a surprise to me when this one came bubbling up and I didn’t even think of making it a horror story. I could have, I guess — there’s certainly plenty of fodder, from djinni to (were)jackals to Pazuzu and other assorted demons — but my decision not to go there was based on two reasons:

Writing “out of my lane,” as it were, even if I wasn’t going to write djinni or other supernatural creatures into the story, I wanted to be as sensitive and realistic as possible to the culture, the people, and the language. I chose the characters’ names carefully, researched food and clothing and words (“tayaran” in Arabic means “flight”), and yes, I hired a sensitivity reader.

The question at the heart of “Tayaran”

The idea for this story is fairly straightforward. The local Islamic Center offered a screening of the documentary, “Salam Neighbor,” and I was curious, so I went. Watching the film, I began to wonder: how would my son, then 10, cope with living in a refugee camp?

At the time, he was heavy into parkour. He and a neighborhood friend would leap over whatever obstacles they could find; one time they even climbed onto our roof and knocked on my office skylight. (While I was unemployed. Without health insurance.) He even quit karate because his sensei dragged parkour as a sport (because it lacks discipline? I couldn’t figure that one out).

Finding an ending — and a home — with meaning

My biggest challenge was the ending. They’re a perennial weakness of mine; basically, I never want a given story to end, so I struggle to tie it off in a way that satisfies. With “Tayaran,” I had to go through two rounds, between comments from the sensitivity reader and from Kit-Bacon at Writers Resist, to arrive at a positive ending we could agree on.

You can find the end result here, and I couldn’t be prouder. It took me a long time to find a home for this story, and even after it was accepted, I worried that it was no longer as relevant to the times. The Middle Eastern refugee camps have all but fallen off media radar, as other conflicts and scandals and disasters take center stage.

Then I learned that the detention center for Latinx children in Tornillo, Texas was expanding, and suddenly, that made this story relevant again.

Promoting #ownvoices from the region

Finding a home for “Tayaran” also gives me the chance to promote both the poets who appeared in the same issue alongside my story, and Syrian and other Arab writers who are more influential and/or closer to the conflict than I am:

What did you think of “Tayaran,” or the other stories and excerpts I posted? Leave a comment or find me on social media!