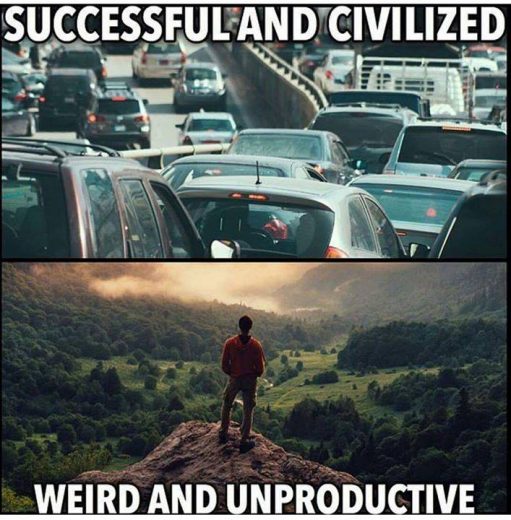 I had big plans for Thanksgiving week. With the Thursday and Friday off for the holiday, and my sons off from school on Wednesday as well, I opted to take the entire week off, myself. I had Big Plans for the nine days, even knowing the holiday would disrupt them.

Instead I spent a lot of time utterly procrastinating, and not in a particularly productive way. Rather than:

I instead played multiple rounds of the rather addictive and definitely time-sucking Spider Solitaire.

In a rut? Take the time to learn why

I hadn’t done this in years. But I’d recently discovered that playing card games while on the phone actually helps me focus on what’s being discussed. There are no words, so I can keep my overactive brain stimulated with a puzzle without risk of being distracted by, say, a friend’s Facebook post.

Then it kind of spiraled. I began to feel stuck, wanting to do more productive things, yet remaining in a momentarily more satisfying pattern. There was no way around it: I wasn’t just procrastinating. Once again, I’d burned out.

I didn’t think it was possible to burn out writing fiction, and in fact, I don’t think it was the fiction that did it. I think it was everything that went along with being a modern-day writer. I’d started to experience more than a little bit of impostor syndrome, around nearly all of those other activities:

Planning and blogging and even beta reading, of course, follow on those three: why bother if you’re not sure where all of this is going?

My success metrics aren’t other people’s

Some people are great at having dreams, seeing where they can evolve, and then doing what they need to make it happen. Even through the obstacles, detours, and pivots, somehow, they always manage to make it work. They successfully advance through the ranks, found a business, or show otherwise tangible evidence of growth.

Early messages I received about success mean that my intuition for such things is stunted, and so I’ve learned to take a different path: to take what life brings me, learn my lessons, feel grateful for the process.

Some might say this is much more passive, and I suppose by “success” standards, it is. Yet something strikes me about the people who pursue success: often, they come across as insecure. They’ve learned this is the path to be on. Either they don’t question it — they’ve seen family members and friends follow the same path, and there’s no reason to question it — or sometimes, they seem uncertain. Why this? they might wonder in the backs of their minds, or even, Is this all there is?

I’ve known others who were perfectly content not to advance: police officers and journalists who, having witnessed or even experienced a taste of management, decided it wasn’t for them to take the sergeant’s exam or the editor’s desk. They may have switched jobs, within or outside of the organization, but they knew what they were good at, where they could make the most difference to others, the thing to invest the most time and energy into improving.

Their success metrics, in other words, seemed more inwardly driven. They didn’t feel the need to shape policy or procedure or voice; their metrics include how they make people feel, what they inspire (more than influence) others to do.

To a “success”-minded person this might look like inertia, and sure, sometimes it is. (You can spot those people, too; they’re frustrated because they’re not doing better, but don’t know how, and they take out that frustration on others.)

Often, however, a person stays where they are because they know there’s more to life. “Success” isn’t just subjective; it’s illusory. There’s a longer game in play, and while joining it still takes personal growth, its deeper, richer success is what people like me seek to find. On our own path, and in our own time.

I’m still coming back to myself. My relationship to my own intuition isn’t as strong as it could or should be, and I’m learning how to tap it more confidently and consistently, rather than assume that others always know better than I do. There are also skills I could stand to learn, like selling. Even if I don’t measure my own success the way others do, I do need to learn to frame what I want in the way others think, to find where our paths align. Not to give up pieces of myself, but to work together to make the pieces more whole.

Have you experienced burnout in your career? How have you come back from it?