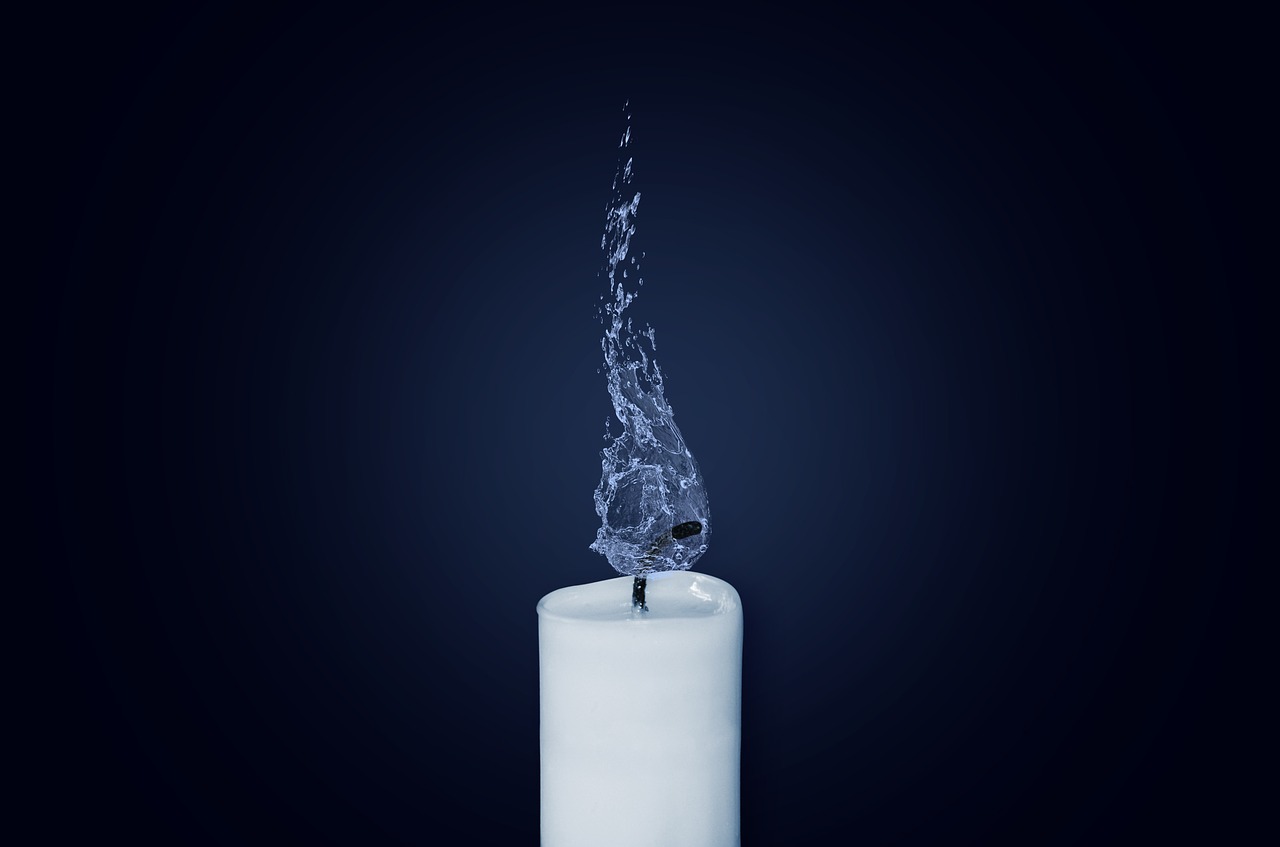 I admit I started writing this blog post with more than a little bit of trepidation. Even titling it was difficult: “Year in Review” is too boring, or at least, doesn’t accurately reflect the mental state I find myself in. “Two steps backward, one step forward” seemed both negative and overly optimistic given how unexpectedly difficult the year was. It’s hard to plan “forward” when you still think another shoe might drop, but “Two steps backward, one step backward” (a motto my husband and his friends came up with one year) seemed unnecessarily negative.

Yes, as I wrote in my last post, I’m still in the grips of burnout; coming out of it slowly, making tentative plans for the new year, yet not without considerable doubts because I had such high hopes for 2018 and now find myself limping, feeling rather beaten up (if only by myself), into 2019.

The year wasn’t without its successes…

At this time last year, I was working on the untitled sequel to Sodom and Gomorrah on a Saturday Night. I hadn’t yet started on the Raccoon Rescue sequel (Raccoon Retreat), nor had I written any of the stories that came to me as a result of business travel.

All of those are complete, together with a few unexpected stories that came together just before everything fell apart in the last quarter. The Sodom and Gomorrah sequel, The Kings of Babylon, as well as one of the short stories, “God’s Country,” were both published, along with “Liliya and the Lost Relics of Bygone Futures” and “Tayaran.”

… but also wasn’t without disappointment

It’s hard, though, to celebrate those successes when there were also some pretty big failures. Raccoon Retreat, while finished, is delayed until at least spring. I’m stalled on the third Sodom and Gomorrah sequel. Most of what I wrote this year has yet to find a home, and options, including self-publishing, seem so limited.

My outlook is colored by some personal and professional setbacks, including a physical issue that took me the better part of a year to recover from, and some blind spots rather rudely exposed at work.

In many respects this year feels like a process of burning away, though it’s still unclear to me what, exactly, was burned away. As appealing as it feels at times to simply toil in obscurity, on another level I know this isn’t working for me anymore. And, while there’s a lot I could be doing, it’s often hard for me to sort the good ideas from the good ideas for me.

My hope is to be more intentional in the new year with my efforts, something I’m hoping to receive help with through professional coaching. The pieces are there; making them fit in a way that makes sense is the challenge.

No place to go but forward

The thing about new years is that they don’t offer options for resets. Heading into 2019, I find myself not without ideas, including a short story collection or two. There are stories I want to finish and other stories to write, including some in universes I’ve already created. Having relied in the past on writing fiction as an anchor during uncertain times, I’m looking to employ the same strategy in 2019 — and see where the road takes me.

What does your year in review look like? What lessons did you learn, or are still learning?

6 thoughts on “At year’s end: reflection and renewal”