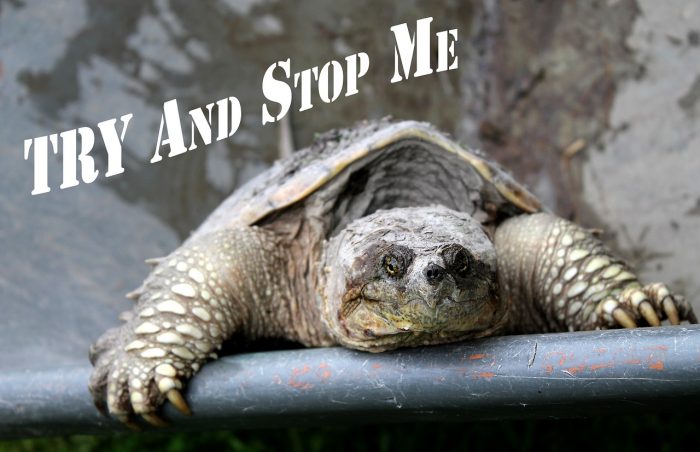 August has been a busy month. Although the writing itself has proceeded slowly owing to some business travel and related preparatory and decompression time, it’s in motion — and exciting peripheral developments helped to push it along. Read on to learn more:

The Living Wild Side by Side series is underway

In late 2017 I published my first children’s book, Raccoon Rescue. When I first started writing it, I had no idea that it would grow in the direction that it has. What I thought I’d written was a cute story about a raccoon family, sharing misconceptions about humans that are similar to the ones we have about them. I didn’t start to think of it in terms of a series until my publisher at the time talked to me about branding it that way: Living Wild Side by Side, Book 1.

It wasn’t hard to think of other potential stories, specifically a sequel, then later on, ideas for other books with different “nuisance” species. But Book 2, Raccoon Retreat, stalled. Not only did I struggle with the story itself — too many characters, a climax I couldn’t nail down — but Christian Barratt, the illustrator who’d worked on Book 1, had other life commitments and wasn’t certain of his schedule.

I’m a believer, though, that everything happens in its own time. So it was with Raccoon Retreat. I finished writing it, collected beta reader feedback, put it through another revision. By the time all that was done, Christian’s schedule had cleared, and I’m very proud to say we’ve executed a new contract for him to illustrate Book 2.

There are still a few details I have to hash out with the publishing imprint I’m working with for layouts and timing, so I can’t put a release date yet on Raccoon Retreat. I’m aiming for the end of the year, and if that doesn’t work out, sometime in the beginning of next. Whatever time is right for our little team!

If you missed it or you’re new to my blog, I’ve been working on a series of novellas for Running Wild Press, a small independent publisher in Los Angeles. Just as with Raccoon Rescue, I didn’t think about “series potential” for the first novella, “Sodom and Gomorrah on a Saturday Night,” until editor and publisher Lisa Kastner suggested it.

The first two novellas were published in Running Wild’s first two novella anthologies in 2017 and 2018 respectively. The third will be coming out in the third anthology this year, together with another, unrelated novella of mine.

Shortly after being laid off this year, I approached Lisa about an idea we’d discussed some time ago: collecting the different novellas in their own book. We signed a contract to do just that, and I’ve been at work on the fourth and probably final installment in that series, “A Road in the Wilderness.”

This story ties the other three novellas together by reintroducing characters and (I hope) coming around to the degree of dystopia everyone is living under. By the time this story takes place, the privatized system has been feeding on itself for some time, and the consequences are direr and direr. Look for the new book coming sometime early next year!

Something I love about the Running Wild Press community is that it is, truly, a community. We authors have come together to support one another to varying degrees, whether it’s following each other on Twitter and tweeting our appreciation for a particular story, or telling each other’s stories through blogs and interviews.

Last fall I appeared on Advance Your Art, a podcast produced by Yuri Cataldo. Much more recently I joined Tone Milazzo, whose excellent urban fantasy short story “The Ginger Jar” appeared in the Running Wild Anthology of Stories Vol. 2, to talk about all the different projects I have going on, as well as a little about how I got into writing in the first place. Freelancing, marketing, and volunteering with raccoons are all a part of that story, and you can hear the interview wherever you prefer to listen to podcasts.

I attended a conference this past week, and because I focused all my mental energy on coverage — the presentations, the people delivering them, and the social interactions threading them all together — I didn’t work on any fiction at all.

One lovely byproduct of that degree of focus is, however, the fresh ideas that come to me in the shower or on a walk or in the air following takeoff. These ideas might be the result of a conversation that has nothing to do with anything else, or simply a new way of looking at a confluence of other ideas driving a story.

This week there were two of those. I’m wrapping a short story to send to an anthology (which would be amazing to get into) and the novella has to occupy most of my energy for the next six or so weeks, but it’s great to have a sense of what to work on next, and I’m looking forward to sharing more about those.

For the last couple of years, my website has been focused 100% on fiction, but following my return to self-employment this year, I needed something that could better balance the two sides of my business. I think I’ve managed that with the current site, thanks in large part to a WordPress plugin that lets me customize sidebars.

You can now find pages for each of my books, pages listing all of my short story credits and many of my article credits, and appearances and interviews. My next step is to try to include a calendar of events where I’ll appear once Raccoon Retreat and the Sodom and Gomorrah on a Saturday Night collection are published.

If you haven’t already, take a look around the fiction side of my site and head on over to LivingWildSidebySide.com to learn more about that project. Have questions about my fiction, my writing, or my freelance services? Get in touch!

Image by CJ from Pixabay