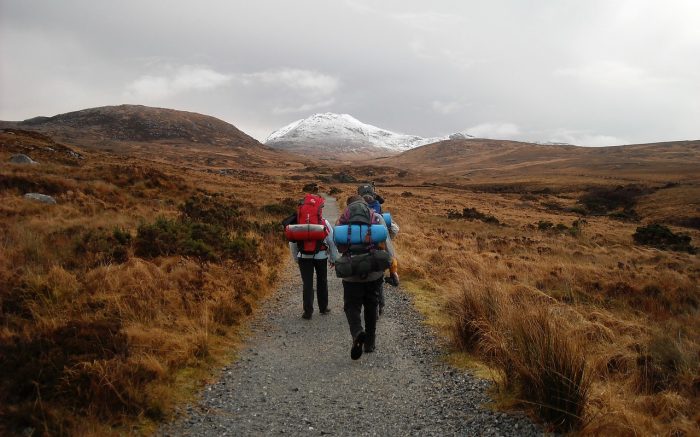 If you follow me on Twitter, you may have seen (or maybe not) that our air conditioner broke this month. The compressor on our 20-year-old unit went, and we need a new system.

Like most people, we hardly have $5,000 lying around. Obviously we’re financing the system, but therein lies the rub: it’s another monthly payment when our family is already strapped. So naturally, I did what any writer does when faced with such circumstances: I started a new crowdfunding account.

I learned about Ko-fi on Twitter, where other authors and artists sometimes ask for donations. Looking into it, I found that it supports both one-time and monthly donations (which Patreon, which I launched earlier this year to fund the Living Wild Side by Side series, does not).

I think monthly giving can turn people off, or at least, not everyone loves raccoons or other “nuisance” species as much as I do. The flexibility in Ko-fi’s model, therefore, seemed ideal: a choice between one-time and monthly donations!

My focus on that page will primarily be my dark fiction, especially works in progress. First up: a sequel to my short story “God’s Country,” which was published in Nosetouch Press’ Asterisk Anthology Vol. 2. That story didn’t feel *quite* done, and I had some great brainstorms about a second half that could turn a few of the events from the first story on their ear.

I’ll be posting excerpts on the Ko-fi page from both the first story and this next installment (as well as probably other short-story projects), so follow me on Twitter for the latest! You can also find the Ko-fi donation button in the sidebar to the right!

Wrapping the last of my quadrilogy

The crowdfunding model — incremental, building support — is a fitting metaphor for the kind of progress I’ve made with my fiction. My focus for a lot of this year has been on the “Sodom and Gomorrah on a Saturday Night” collected quadrilogy that I signed with Running Wild Press to publish sometime early in 2020. At the beginning of this year I was finishing “The Queen of Sheba,” the third novella, which is coming out in just another couple of months in the Running Wild Novella Anthology Vol. 3.

Shortly after completing that, I started work on the final installment, “A Road in the Wilderness,” which will be exclusive to the collection. I’m pleased to say that this month I sent — and received back — comments from my beta readers on that story, and even more pleased to say that fixing those issues should be relatively easy!

This actually is more of a relief than I feared. When I sent the draft, I worried that I’d tried to “do too much” — to cover too much ground, introduce or attempt to resolve too many issues. While I did, apparently, introduce too many characters (!) the readers told me they were surprised the novella is only 30,000 words. It does cover a lot of ground, but apparently not in an uneven or slapdash way. That’s good, because much as I’ve enjoyed writing this series, I wasn’t sure I had an entire fifth story in me.

That said, it feels strange to be done with this world after three years of focus. These novellas started as my anchor following my first layoff in 2016, and then became my way to process much of the disturbing and even horrifying news from all around the world, as well as some painful personal experiences (including my second layoff early this year).

I wish I could say the entire globe had learned its lessons and was as ready to move on as I am, but I know it isn’t; maybe that’s why I’m looking forward to devoting more attention to horror fiction as 2019 comes to a close. There’ll be some folk horror, a little bit of cosmic horror, some post-apocalyptic material. Of course, when I need to work on something lighter, there’s the Living Wild Side by Side series!

Again, you can get previews of these stories and works-in-progress at my Ko-fi page. I’ll dedicate more time in future blogs to descriptions and purchase information closer to publication!

Image by Sharon Fisher from Pixabay