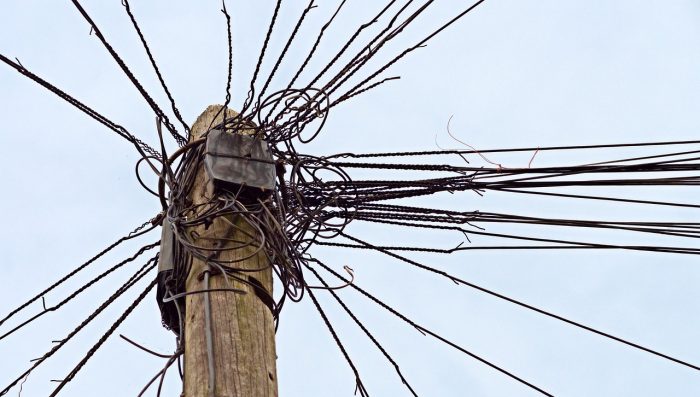 When we lived in Maine, we learned about a beach located on a nature preserve. To get there, you had to hike 2 miles of maritime forest. On a warm summer day this could be a challenge. You’d wonder if you’d ever get there.

Then you’d catch a seabreeze or a whiff of saltwater in the air, and you’d know you couldn’t be far. Your pace might quicken, and you’d start scanning through the trees to get even a glimpse of ocean.

That’s kind of how this past month has felt. I’ve made more incremental progress since last month, but it’s the kind that feels like that seabreeze and smells like that salt air. Can the beach be far now?

Learning to enjoy accomplishments (i.e. my fourth novella is complete)

Last month I blogged that I was close to being done with the final novella in my series, “A Road in the Wilderness.” This month I’m happy to say the first draft — the draft before Running Wild Press’ editor Lisa Kastner goes through it — is complete and in her hands!

Where I normally move on from projects when I’m done with them, this time I’m working on learning to savor the achievement. It’s a pretty major one, as all four collected novellas amount to just about the length of a full novel, which I’ve often sworn I don’t have the patience to write.

Further: finishing the series means now I know how it ends, and how to frame what it took to get there. That makes it easier to define — and thus to market in its forthcoming, standalone collection form.

This, in itself, is a big accomplishment. Like it is for most authors, marketing my own work is very difficult for me. It’s harder to get a 30,000-foot view of whatever I was “trying” to say, which is often nothing, only that there was this idea in my head that I wanted to get out onto the page.

In “Sodom & Gomorrah”’s case, at first I didn’t intend for the story to go beyond that one novella. That there were three more things I wanted to say about this dystopian world felt almost strange to me. And there’s the political element. I try to listen to everyone equally without pissing anyone off, so the idea of marketing this series has always been distinctly out of my comfort zone.

Working through that first means honoring the collection and the work I’ve done to bring it to this point. Being proud of what I’ve accomplished and then sharing that pride with the rest of the reading world, even if it does piss people off (because we can’t please everyone and still remain true to ourselves).

New horror fiction is in the works

After I finished “Road” I tweeted this:

Me, finishing my 4th #dystopia: Ah, it will be so good to just write some straight up #horrorfiction w/o having to make any political statements.

Me, starting a new #shortstory: This is a cool concept, but wouldn’t it be so much deeper as a metaphor for extremism? #sigh

I’m sure that writing the second half of a dystopian novella collection in a year has to have had a knock-on effect to my other fiction. At the same time, though, I can’t think of any horror fiction that isn’t political in some way. You can’t explore our shadow sides as humans without exploring the ways in which they make us monstrous — or only perceived that way. Our relationships to ourselves, one another, and our societies — families, neighborhoods, communities, countries, both “ours” and “others’” — all involve our shadow sides, whether we show them, or try to hide them.

Fans of horror seem to be drawn to the genre to help them process these issues, and besides, I feel like I’ve personally experienced, and witnessed others experience, too much not to write about these themes in my own work; so to avoid it in some way feels like a cop-out.

So I wrote the unplanned short story with the metaphor for extremism, and then I moved on to the expansion of “God’s Country,” that has some #MeToo elements, and after that I’ll get back to work on an unfinished short story that takes on modern capitalism. I’ll be posting some of these from my new Ko-fi account sometime this month, so please go check it out!

Speaking of dystopias: another step closer for Raccoon Retreat

This past week I received word from my illustrator: rough sketches are close to completion! These are an interim step to ensure everything’s on track (and fix what isn’t) before the illustrations are finalized and submitted for layout.

Christian’s email kind of put me in awe, and in another “enjoy the accomplishments” mindset: it’s a really in-depth analysis of what I’ve written. I hope to be able to share more over on the Patreon blog later this week (are you a subscriber yet?) but suffice to say for now that he’s intuitively picked up on things that I’m not sure I had defined in my own mind, which makes me really glad he signed on to collaborate on this second book in the series!

Of course, this means that other activities — a final edit, layouts, planning the book launch — will be kicking into gear soon… which is kind of an intimidating thought. Not in itself, but because I’m also working on so much else.

Writing this blog this week, I had the thought that I’m really doing an awful lot. Two very different kinds of fiction, plus journalism, plus freelance clients, plus nonprofit work, plus family and home is… more than I suspect a lot of people do.

That means I’m more challenged with “branding,” especially on social media, where I can struggle to adequately promote myself and my work. Social media tends to rely on whatever’s on your mind at any given moment, but marketing relies on consistency.

I’ve tried to balance the two by planning “themed” weeks driven by the week’s blog topic, which… has yet to work out. It’s an executive functioning issue; I’m not currently making daily room for social media posts, in favor of actual projects; I’m not sure if this is a matter of finding the right time of day, or some other thing to help my brain engage. (It’s a source of endless fascination, how I can “have trouble switching gears” at the same time that my brain leaps from topic to topic while engaged on one track.)

I could, of course, scale back. That would certainly make things easier. Yet if I limited myself to only children’s fiction or only horror fiction or only journalism… I’m afraid I’d get bored. That I’d end up with not enough places to put my creative energy. That’s happened before, and it’s led to burnout: my quitting things entirely, both freelancing and fiction.

I feel like the anchor point for whatever my “brand” is, is the foundation for my challenges throughout life: my neurodivergence. It’s like the framework that helps define what I do and why I do it, and I guess I hope that talking about it will accomplish two things:

At least, it’s worth a try. I hope you’ll join me for the ride!

Image by Andrew Martin from Pixabay